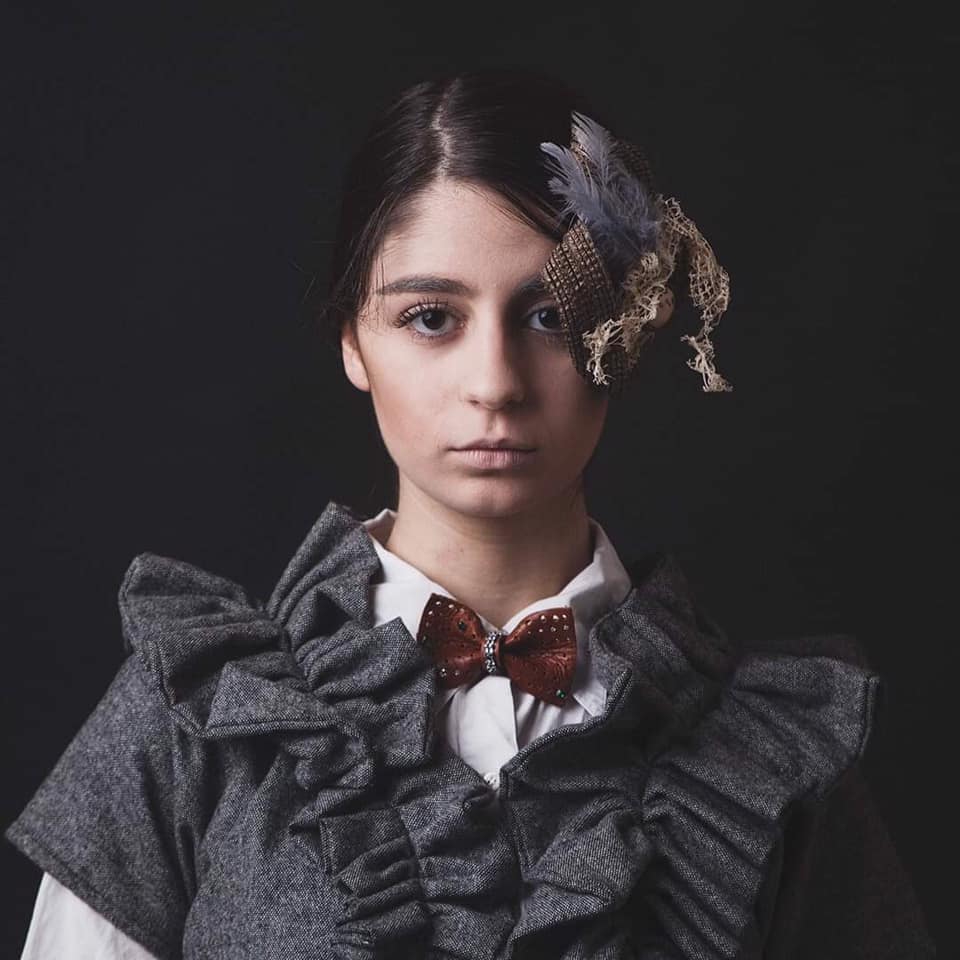 Written in 1934, the play created a major scandal in America and – despite its rave reviews – was never staged again until 1961, when it was released in cinemas. The play uses Hellman’s theatrical text as its basis, but was enriched significantly with the recordings of the real events that inspired it. Placed in Scotland in 1810, the minutes from the trial, the police reports, witness accounts,  contemporary press coverage  comprise the body of the play that shifts Hellman’s play from 1934 to 1810.