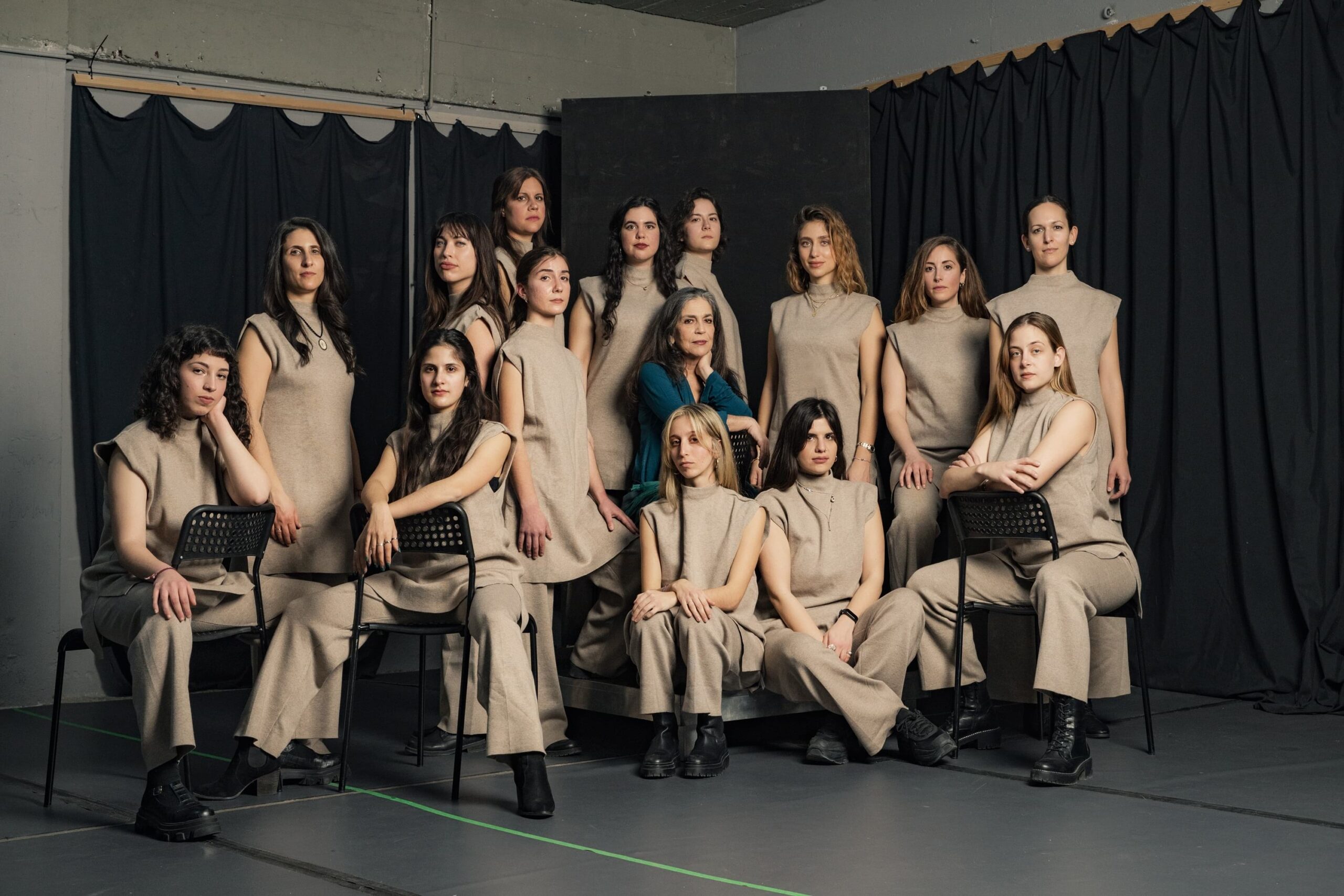 Savina Yannatou and the chόrεs female vocal ensemble led by Marina Satti join forces for the first time on a programme that combines tradition, contemporary musical creation and improvisation in an indivisible whole based on the human voice. The programme, titled Crossings, is curated by Kornilios Selamsis.

Crossings will be presented for two unique concerts on the Greek National Opera Alternative Stage at the Stavros Niarchos Foundation Cultural Center on Saturday 2 April at 20.30 and on Sunday 3 April at 19.30.

Crossings is an anthology of works based on pre-existing songs and written especially for these concerts by four different composers: Greg Eleftheriou, Yiannis Maramathas, Filippos Sakagian and Gary Salomon.

Running through the musical landmarks and history of the Mediterranean, these original songs – traditional folk songs or songs written by known composers –  turn into material for research and creation of new musical experiences and unexpected surprises in the hands of a younger generation of composers living in Greece and abroad.

Thus the music of the Corsican polyphony, the musical culture of Sephardic (Spanish-Jewish) refugees, the songs of Lena Platonos, the tradition of the early-20th-century Smyrna, and the oldest extant complete musical composition, Seikilos’ archetypical Epitaph, cross paths with elements and media envisioned and invented by contemporary composers. The programme comes complete with two historic choral transcriptions of Greek traditional folk songs by two distinguished composers, Alkis Baltas and Christos Samaras.

This unexpected combination of musical materials produces an original sonic world that hovers at the border between modernity and tradition.